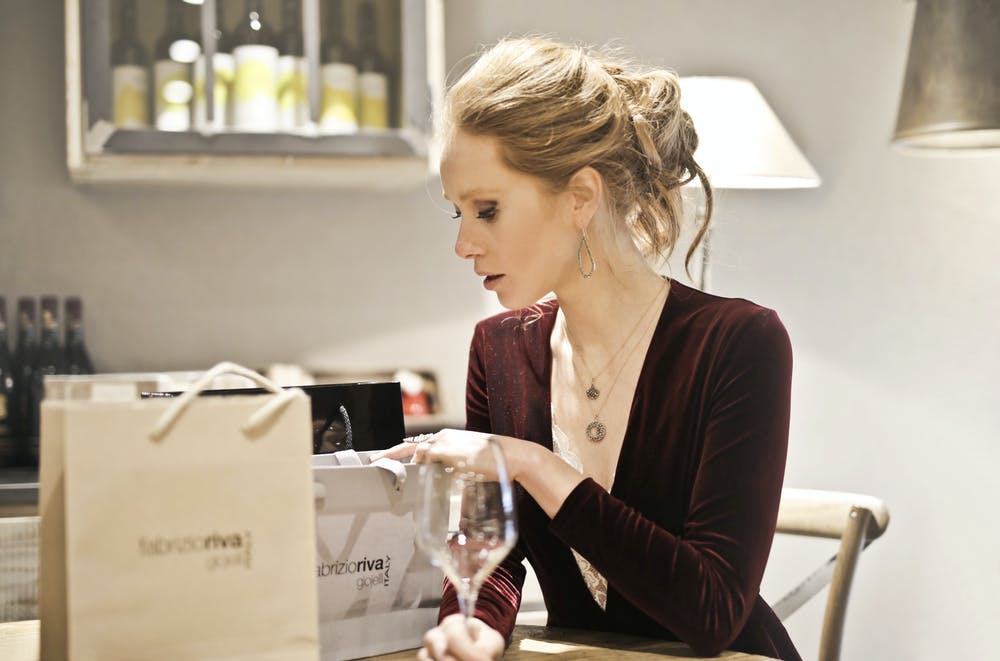 How can you spot fake perfume?

We would like to tell you that what we found at the lab. Basically, we broke out all the ingredients from the fake and real fragrances and found that they were completely different.

Karen a chemist at the lab doesn’t seem to be a fan of fragrances because they may contain phthalates, which are hormone disrupters. That being said, they even found banned phthalates in the fake versions of these fragrances, and the banned phthalates can actually cause cancer.

How can you tell the difference between the real and fake packaging?

1. Well if you look carefully at the box you may see that the flowers on the box are crooked, they aren’t perfectly shaped. But if you don’t own the real fragrance it’s difficult to know these things.

2. There are a lot of things you can do once you get the box and open it. For example, how does it look inside the box? How is the perfume sitting inside the cardboard?

3. Sometimes you can examine the bottle. Does the stem fit properly?

The Grey market of beauty is 63 million dollars of sales every year.

Usually big companies say that they will only sell their products at department stores but somehow their products start showing up at discount stores, and drug stores. That’s called product diversion or the grey market.

The best-case scenario with the grey market is that you are going to get a bargain it could be cheaper. But you could get something that is very old, you don’t know how its stored, or you could get a counterfeit.

When they tested the bar code at the bottom of the box, they found that the perfume was 5 years old.  Whereas the ones at the department stores were usually 4 months old.

You think your getting the same product for a deal but what you’re really getting is an older outdated product.

So online, discount stores, buyer beware. Remember perfumes may have a self life where they may lose their punch after a certain amount of time.

In some fake perfumes they have found ethylene glycol which is an ingredient in antifreeze which is very toxic, very irritating to the skin. A lot of these fakes in have heavy metals like aluminum.

1. Go through a known channel of distribution.

2. Less is more for your skin.

3. For the record there’s no masking a terrible odor you have to wash it away.