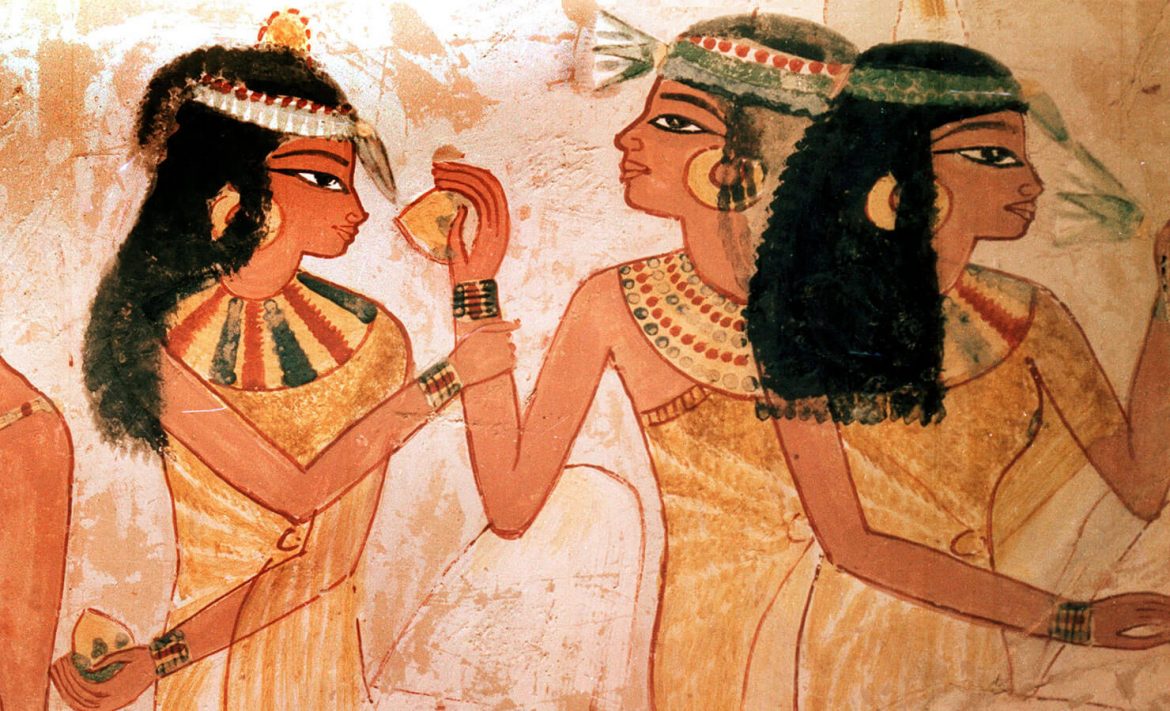 The History of Perfume

Perfume has had an antiquated history. It is felt that crude perfumery started with the burning of gums for incense during early religious rituals. Therefore, the word “perfume” seems to come from the Latin language word per fumum, signifying “through smoke.”

An early historical document from Egypt has come to shed some light on this. When they cracked open Pharaoh Tutankhamen’s tomb, they found more than 3,000 jars. Unbelievably, some still had a fragrant smell even after 3000 years!

In the 1st century, it was said that Rome allegedly utilized around 2,800 tons of frankincense and some 550 tons of myrrh all in one year. In 54 C.E., it was stated that Roman Emperor Nero himself, spent what would be the equivalent of $100,000 in our day, just to provide some aroma for the party he threw.

When was Cologne, invented? It was invented in the 18th century. Believe it or not it was first used in bath water. Some even added it to their wine. And for those with bad breath it was added to a sugar cube as a mouthwash. Hey, what if you needed an enema?  Yes, it was used in the medical field for enemas and to promote healing.

It was said that King Louis XIV was so scared of bathing; that apparently, he may have only taken 3 baths during his lifetime. (Don’t want to be around that king.)  That fear was shared by many nobles during the 17th Century. They thought that the water there spread disease (so the fewer bathes you took, the safer you were.)

In fact, the Palace of Versailles was very sweet smelling.  This was because there were bowls that were filled with flowers to provide a floral scent for the air. Some of the palace furnishings were even sprayed with perfume.